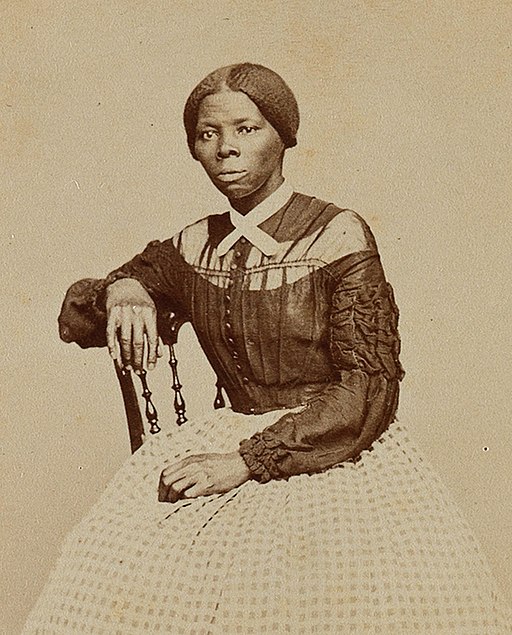 Celebrate the Legacy of Harriet Tubman during Black History Month 2022

Virtual Celebration of the Legacy of Harriet Tubman

Harriet Tubman (c. 1822 – March 10, 1913) is an icon of courage, a true American hero. Born Araminta “Minty” Ross, she was enslaved at birth in Maryland. In 1849 she escaped to Philadelphia, PA and changed her name to Harriet. She made at least 13 more trips to lead dozens of other enslaved Blacks to freedom using the Underground Railroad, earning her the nickname “Moses”. During the Civil War, Harriet Tubman worked for the Union as a cook, nurse, armed scout, and spy. As the first Black woman to lead a Civil War mission, she led the 1863 Combahee River Raid in South Carolina which freed more than 700 enslaved people. In her time, Harriet Tubman was well known as an abolitionist, suffragist, civil rights activist, and humanitarian. She is immortalized in many books and films, including the popular 2019 biographical film “Harriet”.

In February 2015, Harriet Tubman’s great-grandniece Geraldine Copes-Daniels and her daughter Rita Daniels established the Georgia-based non-profit Harriet Tubman Learning Center (HTLC) to directly impact the deep-rooted and growing problem of illiteracy in US communities by initiating strategies that provide exceptional literacy and science-based programs proven to empower youth and propel them towards future sustainability. This year, Richmond Public Library's GET LIT literacy initiatives—including the Black Male Emergent Readers Program (BMER) and Lit Chicks Read Book Club—and our partners celebrate the legacy of Harriet Tubman with her great-great-grandniece, HTLC's founder and President, Rita Daniels. In this online program, Ms. Daniels will present how Harriet Tubman's legacy continues to grow and impact today's youth in communities around the United States and how the Richmond community can take part in the triumphant spirit of Harriet Tubman. This event will take place entirely online via Zoom.

A Question and Answer period will follow Ms. Daniels' presentation. 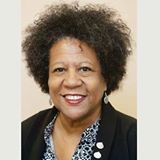 Meldon Jenkins-Jones is the Richmond Public Library Law Librarian. She is a founder and the facilitator of the Law Library's Oliver W. Hill Book Club which meets bi-monthly online. The book club is named in honor of Oliver W. Hill (1907–2007), a Richmond African American attorney and civil rights activist. His efforts, along with others, resulted in the 1954 Brown v. Board of Education Supreme Court ruling that racial segregation in public education was unconstitutional. The Oliver W. Hill Book Club invites readers to explore various books dealing with the law, civil rights, and social justice in America. Meldon also chairs the Get Lit Advisory Committee which supports the Get Lit Reading Initiatives which include the Black Male Emergent Readers (BMER) program and the Lit Chicks Read Book Club led by Dianne Wilmore, LCSM at North Avenue Library.

In 2011, Meldon received her Master's degree in Library and Information Studies from Florida State University. She is a graduate of Rutgers University School of Law--Newark and Smith College in Northampton, Massachusetts where she majored in Russian Civilization and minored in Black Studies and physics.