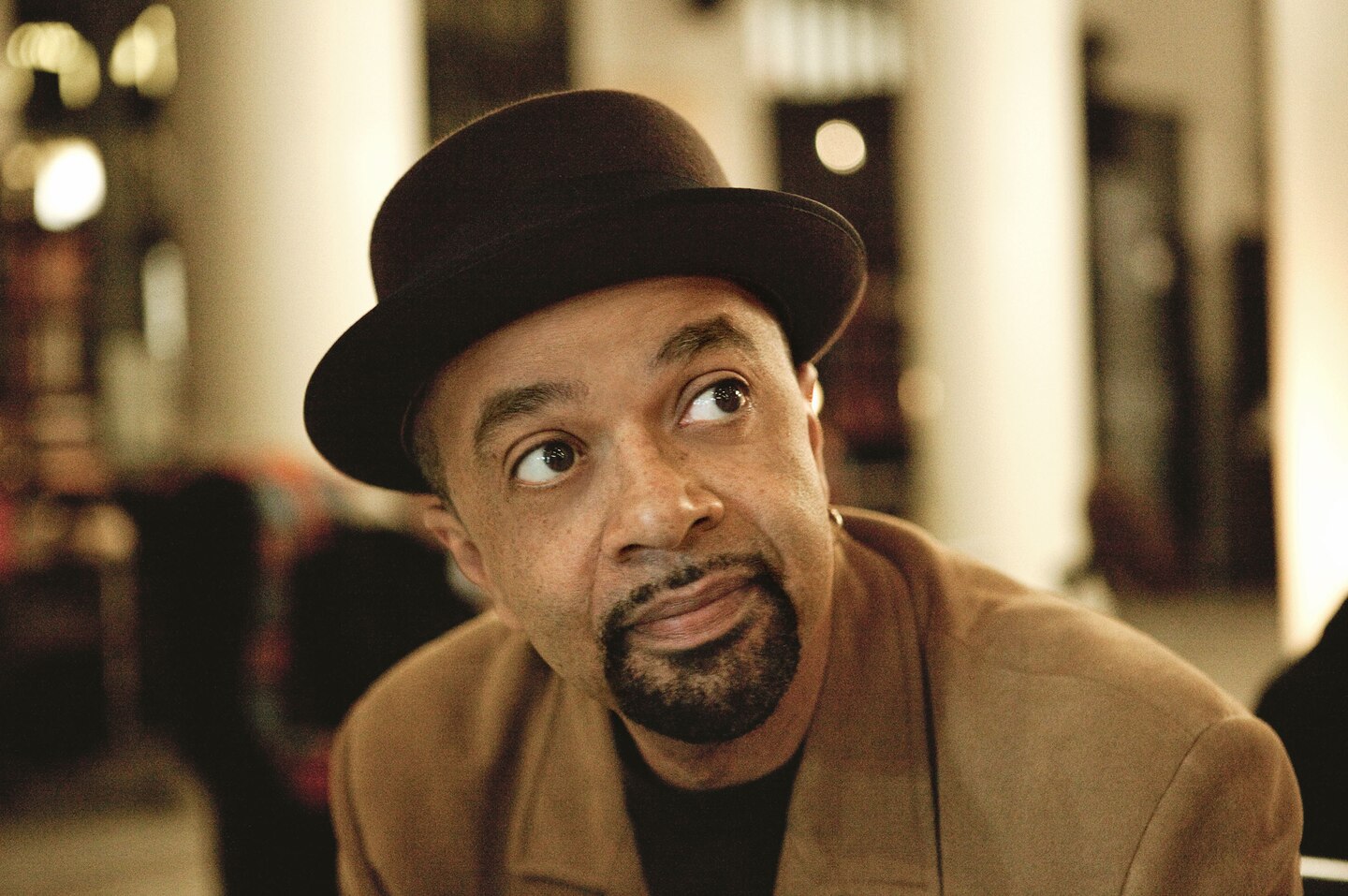 James McBride is an award-winning author, musician, and screenwriter. His landmark memoir, The Color of Water, published in 1996, has sold millions of copies and spent more than two years on the New York Times bestseller list. Considered an American classic, it is read in schools and universities across the United States. His debut novel, Miracle at St. Anna, was turned into a 2008 film by Oscar-winning writer and director Spike Lee, with a script written by McBride. His 2013 novel, The Good Lord Bird, about American abolitionist John Brown, won the National Book Award for Fiction and will be a Showtime limited series in fall 2020 starring Ethan Hawke. Deacon King Kong, released in 2020, was selected for Oprah’s Book Club.

Kiki Petrosino is the author of four books of poetry: White Blood: a Lyric of Virginia (2020), Witch Wife (2017), Hymn for the Black Terrific (2013) and Fort Red Border (2009), all from Sarabande Books. She holds graduate degrees from the University of Chicago and the University of Iowa Writer's Workshop. Her poems and essays have appeared in Poetry, Best American Poetry, The Nation, The New York Times, FENCE, Gulf Coast, Jubilat, Tin House and on-line at Ploughshares. She teaches at the University of Virginia as a Professor of Poetry. Petrosino is the recipient of a Pushcart Prize, a Fellowship in Creative Writing from the National Endowment for the Arts, and an Al Smith Fellowship Award from the Kentucky Arts Council.

Read Up, Richmond challenges people to read differently, to read outside one’s own lived experience to develop an understanding of the world. This program is an opportunity for people from different walks of life to come together in the library to learn together, to enter into a conversation with the larger community, to share the same space, making Richmond a more connected, more civil place. This program is made possible through the generous support of the Richmond Public Library Foundation and the Friends of the Richmond Public Library. 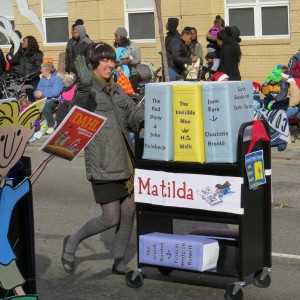